1976 – 77
The Launching Place—Unit 9, The Architectural Association London: Malevich’s Tektonik was made to sing bridging the Thames… Birds were astonished. Elia Zenghelis, Rem Koolhaas, and I lunged forward in our jury chairs. 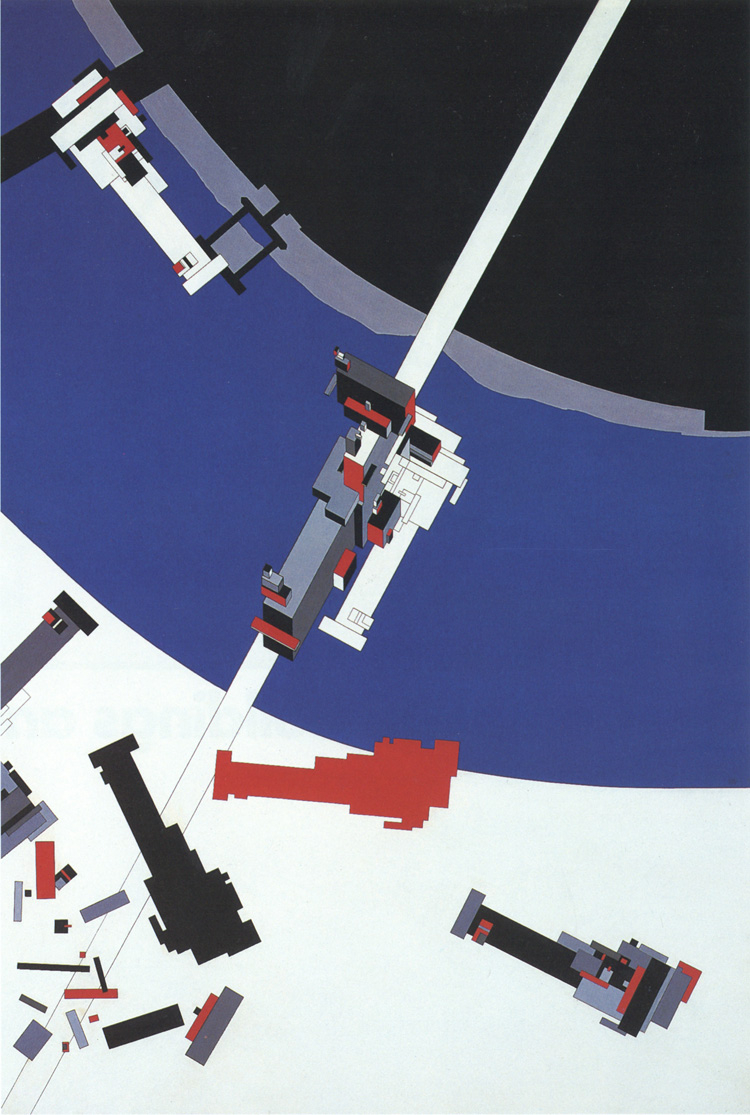 1978
Undulant ripple of the Museum of the Nineteenth Century climbing up and over. Struggling for independance in new space.

1982 – 83
The mountain’s stratified layers explode into a suprematist geology; with The Peak, in Hong Kong, Zaha leaves this Earth in astonishing new space. Rhomboids fly towards unreachable centers. Floor plans leap and thrust making a new right of way. An eye-wide hillside of tomorrow leaps with confident joy.

1990 – 94
Weil am Rhein Vitra Fire Station… The promise of new space in concrete full of inspiring detail! The hope of real joy of realization! The fire engine’s red lines written on the asphalt. We all attend this special opening. Philip Johnson is amazed and so influenced by Zaha he copies her geometry for a new pavilion at his Glass House.

1992
The Great Utopia: Guggenheim design for an exhibition of Russian Suprematism and Constructivism circles back to Zaha’s launching place with Malevich at the AA in 1977. 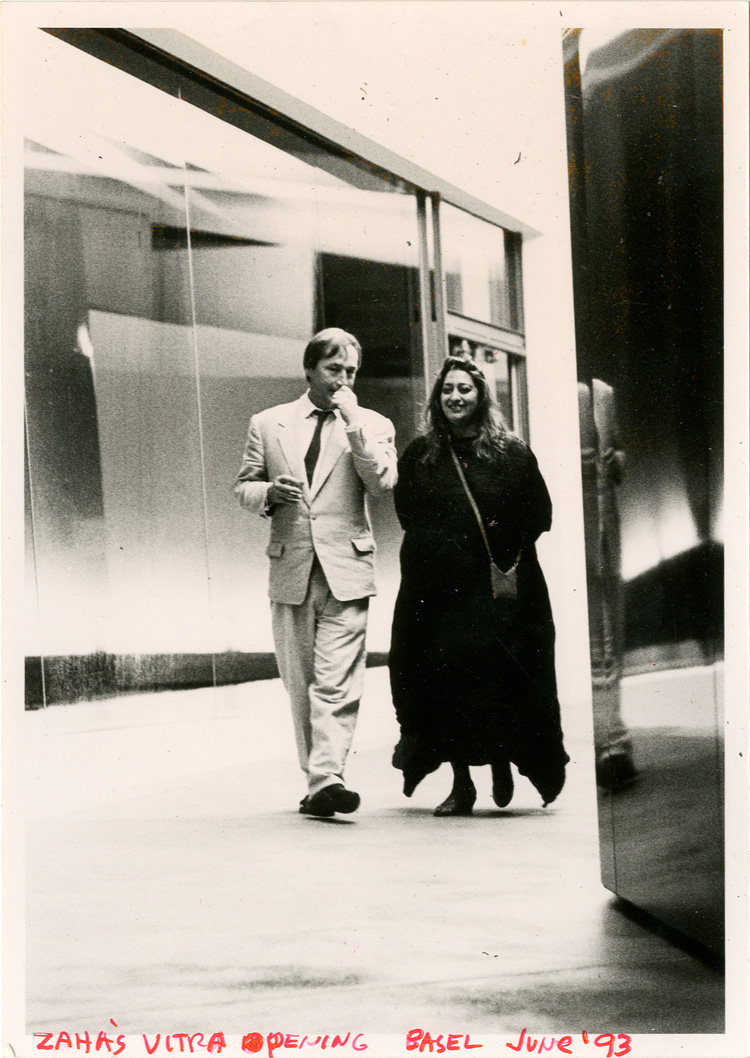 1994 – 96
Cardiff Bay Opera House, a winning competition design: a new bursting open of opera house activities “like jewels in a necklace” bulging and joined together, dismantling taboos of architecture… Flashing before the eyes then smashed by a pitchfork niggling. 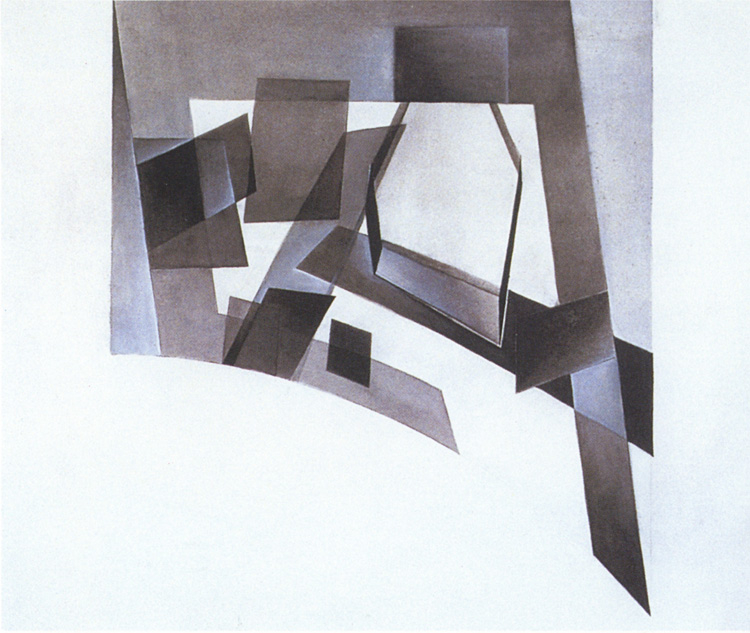 1997
Luxembourg Philharmonic Hall, a landscape of volumetric compositions erupting in separate rounded volumes. A precursor of the opera house to be realized in Guangzhou. 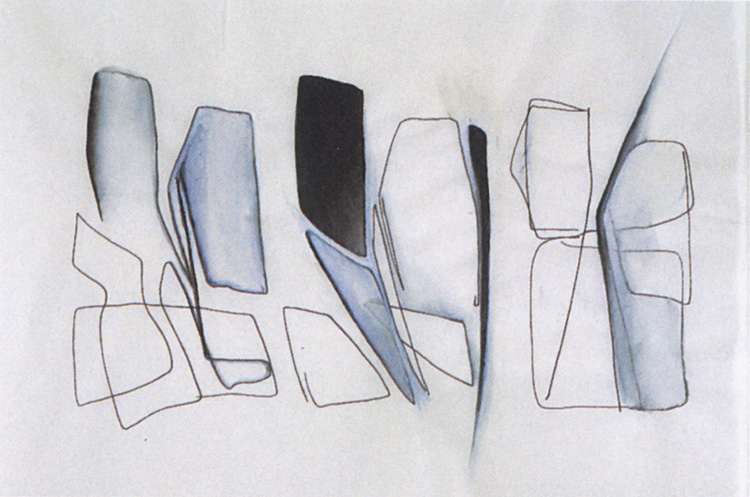 1997
Doha, Qatar Museum of Islamic Art, a wholly original imagination of space and geometry… A landscape painting setting a new path for architecture like no other architecture to this day. Fluid and calligraphic.

1997 – 2003
Rosenthal Center for Contemporary Art, Cincinnati, an urban carpet folding upwards intersecting blocks of concrete. The push and pull of the paintings of Hans Hofmann.

1998 – 2009
MAXXI: Museum of XXI Century Arts, Rome, a turning linear urban texture; vectors of movement drawn in concrete. The competition—among seven—was fierce. At the end of the presentations, Jean Nouvel, Zaha, and I met for dinner at one of my favorite Roman restaurants carved into the foundation of a 2,000 year- old theater. I made a toast prediction: “The winner of this competition is sitting at this table!”. I lost the competition by one vote, but made a speech in praise of Zaha at the Maxi opening in October, 2009.

2000 – 2005
Phaeno Science Center, Wolfsburg, Germany: For science diagonal volumes floating in the shadows... Monolithic curvilinear concrete whorls... Dissolving the block, sliced cone rooms turn inside-out... Spatial wormholes are driven through, taking science for a flight. Architecture? It is a beautiful gift to culture, not a profession.

“[P]oetic activity is revolutionary by nature; a spiritual exercise...”
— Octavio Paz
The Bow and the Lyre, 1973 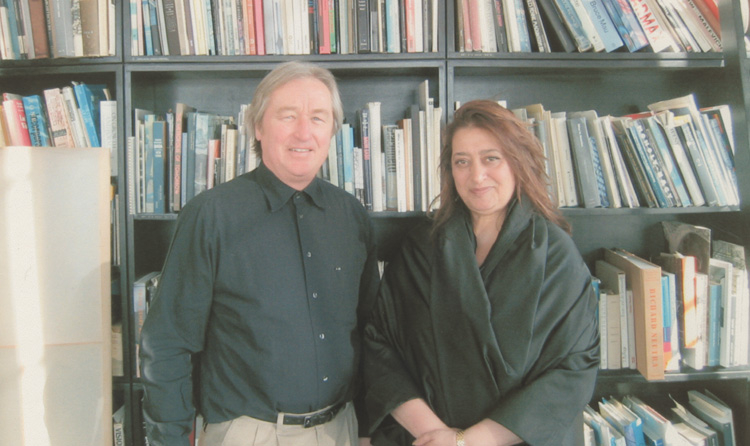 Zaha was extremely loyal to all her old friends, paying visits to their studios, offering humorous critical remarks:  “Stevie Wonder, that looks like a watermelon with a stick in it!”

2003 – 2010
When I walked inside the Guangzhou Opera House I was astonished at the liquid space of this large “house.” Photos cannot express the fluid theatricality of this spectacular space. The scala, that stalwart of opera typology models, is nowhere in this rippling golden volume stippled with star points. The space renews the very idea of opera giving it a 21st century space of great acoustics and comfort. Instead of a choppy wood of Disney, a golden new fluidity. 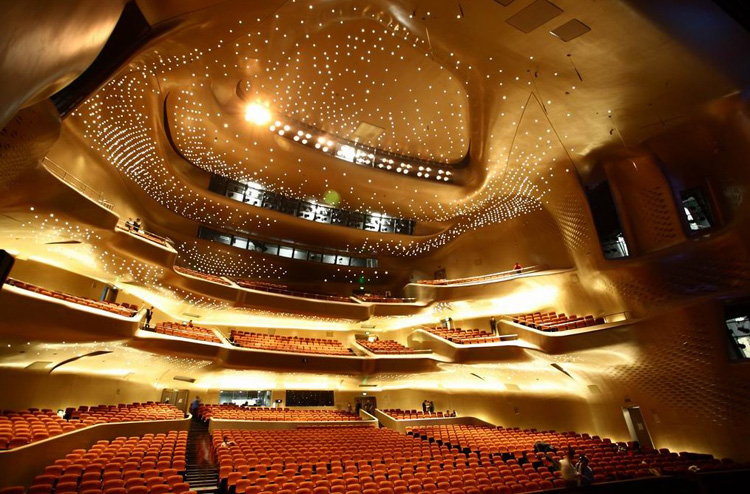 2007– 2012
Heydar Aliyev Center, Baku, Azerbaijan: Curvilinear stitches of landscape rise up pitching the curves in waves of open space. Everything is joyfully limp. Against the box blocks of Baku, this white cloud flashing with inner light pointing to some new world in the distant beyond.

2009– 2013
Serpentine Sackler Gallery, a floating fabric shapes space where light enters at the support structure. A cloud overhead opens through the hole, the sun shines in.

2015
She said she did not really enjoy a big office. Dissipation? The swell and euphoric lift is eternal in the early and middle works.

Zaha’s space = a new optimism for 21st century architecture... The eclecticism launched by Postmodern cynicism is over. She found a new path and forged it. Propelled by her teachers Elia Zenghelis and Rem Koolhaus, she swirled past them in inventive space.

Swept along, inhabiting radical spatial paintings of her own invention, she created in a very different way than the collage-sketch beginnings of Frank Ghery. When I asked her what she thought of Bilbao, she replied, “Like a turkey popping out of an oven with foil peeling off...”

Her spatial horizon was much wider, aching for the light. Le Corbusier wrote in the last year of his life:

"Over the years a man gradually acquired through his struggles, his work, his inner combat, a certain capital, his own individual and personal conquest. But all the passionate quests of the individual, all that capital, that experience so deeply paid for, will disappear.  The law of life:   Death...
Thought alone, the fruit of labor, is transmissible."

Zaha’s spatial thoughts open doors to a new world... A ferry crossing from darkness... From oblivion of Postmodern words... A new journey! 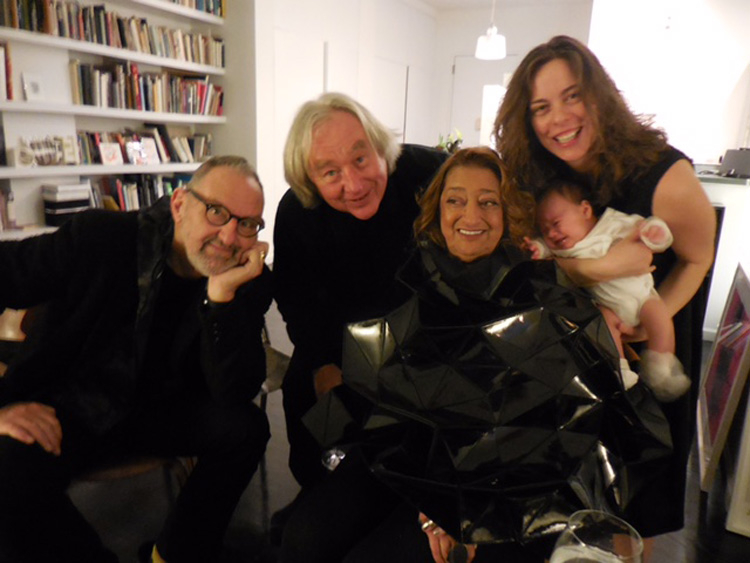 What space Zaha imagined! What cities, what marvelous geometries she invented! The most amazing architect of her day, and with such human kindness she lived her life—now suddenly gone—but her gifts will constantly move us in the new spaces of the transparent future.