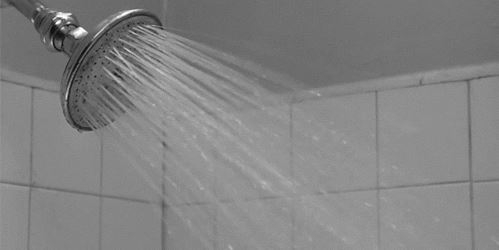 Architecture is experienced via the body moving through space.  Like cinema, it is concerned with foreground, middle-ground, and distant view.  However, there are many other analogies between architecture and cinema.

Kent Jones’ recent documentary Hitchcock/Truffaut frames cinema as an art form.  Both Alfred Hitchcock and François Truffaut were passionately dedicated to the art of cinema, not cinema as entertainment.  We think of a similar passion and dedication to architecture as an art form, not just a business of obedience to economic forces, not just shelter…

In North by Northwest, or Rear Window, Hitchcock’s camera was clearly focused, revealing small details enlarged to the full screen; consider the showerhead shots or close-up of the eyeball in Psycho.

Hitchcock’s economy of means, like the continuous single reel employed for filming Rope (here no cutting or editing was used) provides a lesson for architecture.  In architecture, we can slow ourselves down and savor the details to stop and “smell the roses” of life.

When we discover the inspiring detail in Louis Kahn’s Salk Institute, or Carlo Scarpa’s Brion Vega Cemetery, we are slowing down to a focus, similar to that of Hitchcock’s.  Instead of “just saying yes”, instead of letting architecture succumb to mere “brick and mortar”, we take up the cause of Architecture as a form of Art with the same passion that Hitchcock and Truffaut brought to cinema.