A STUBBORN AFTER IMAGE 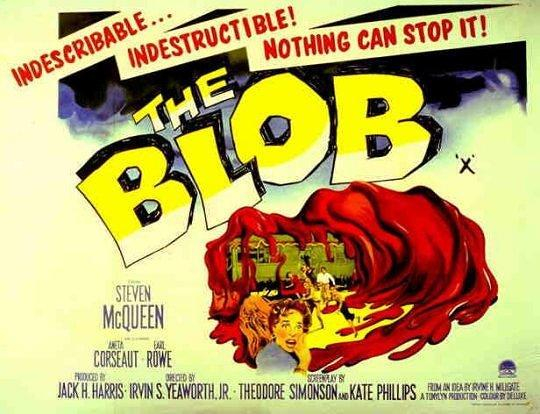 I remember that very sad day on August 2, 1985, when the Pierre Chareau-designed house and studio of Robert Motherwell in East Hampton was bulldozed under the direction of architect Eugene Futterman. This beautiful volume of light and space was Chareau’s only construction on this continent. Anyone who has been in the Maison de Verre in Paris will understand this serious crime against architecture culture. The destruction of Motherwell’s house was like the creation of a divide—a kind of Grand Canyon of ignorance—which divides a period and a sensibility.

On one side of this divide is all the amazing architecture realized in the Hamptons from 1929 to 1985. Here we see the Pinwheel House of Peter Blake, and the great early works of Charles Gwathmey and Richard Meier.

On the other side of the canyon everything is opulent and grey. After all, it was the happy and rich 1980s and Post-Modernism had taken over. Certainly the naïve bankers and stock brokers building dream houses in the Hamptons had to be “up to date” so they instructed their architects to build large, hip-roofed, grey shingle piles, which looked like residences from 1890 but had all the zippy new media rooms and sub-zeros available.  The resulting excessive McMansion movement took over the Hamptons like “The Blob” in a 1950s Japanese movie, rolling in under the doors of even the most diehard zen futurists.

Could we have saved the Chareau house? If Robert Motherwell would have been alive to testify, perhaps history would have developed differently.

Today, we have new tools of political and cultural action. Today, one could swiftly make a video of the amazing space and light of a threatened cultural work. After adding an intelligent argument in minutes, one can email this compressed “VIDEOPOLEMIC” to thousands. It seems to me that this might be a kind of degree zero argument tool, where video replaces magazine photos and written narrative is displaced by speech. Now we can act quickly and articulately engage thousands in hours. It is a new moment . . . a paradigm shift.

We are reminded of the 1922 words of Le Corbusier, “architecture or revolution?” 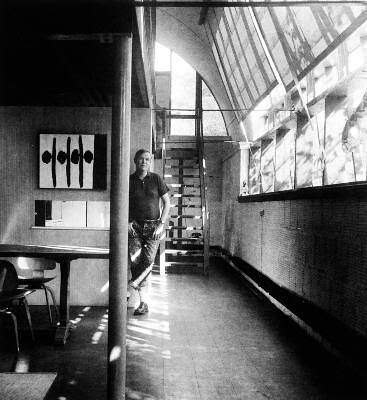